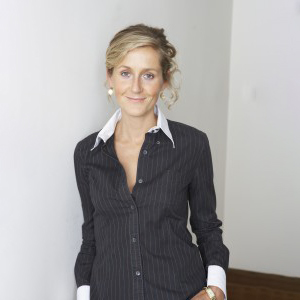 Baroness Martha Lane Fox is an English businesswoman and philanthropist.

She co-founded Lastminute.com in the dotcom boom of the early 2000s and has subsequently served on public service digital projects. She is a board member of Channel 4, mydeco.com, Marks & Spencer, and chairs the board of the digital skills charity, Go ON UK.

Martha has received the CBE for services to the digital economy and charity.

She joined the House of Lords in March 2013, becoming its youngest female member and was appointed as Chancellor of the Open University in March 2014.

Martha co-founded and chairs Lucky Voice, revolutionising the karaoke industry. In 2007 Martha founded her own charitable foundation Antigone and also serves as patron of AbilityNet, Repreive, Camfed and Just for Kids Law.