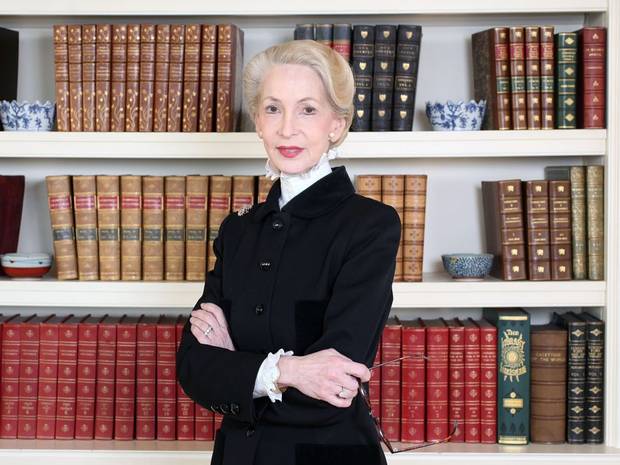 She began her career as a corporate lawyer and was the youngest ever Commissioner of the U.S. Securities and Exchange Commission and also the first  female executive director of a British Merchant Bank.

In addition, she has been a director of a number of public and private companies, including Magna, a large Canadian automobile parts company,  Bekaert a large manufacturer of steel wire based in Brussels and Statoil, a large Norwegian oil and gas company among others and was formerly elected as a Business Ambassador for the UK.

In 2010 she was awarded the CBE for services to the Nuclear and Financial Service industries and in 2013 she was named one of the 100 most powerful women in the UK by Radio 4’s Women’s Hour.