The Disastrous and Catastrophic Effect of Being Spontaneous in a Presentation. 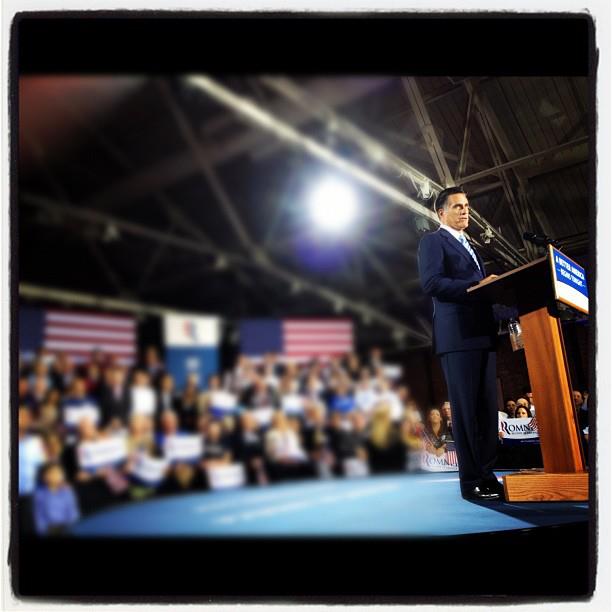 If you’ve read previous posts of mine you’ll know the importance of planning and practising every presentation you give.

Here is a great example of how it can go disastrously and catastrophically wrong when you decide to be spontaneous!

and as it goes on he digs himself into a deeper and deeper hole…….

“Here was Romney raw and unplugged—sort of unscripted. With this crowd of fellow millionaires, he apparently felt free to utter what he really believes and would never dare say out in the open. He displayed a high degree of disgust for nearly half of his fellow citizens, lumping all Obama voters into a mass of shiftless moochers who don’t contribute much, if anything, to society, and he indicated that he viewed the election as a battle between strivers (such as himself and the donors before him) and parasitic free-riders who lack character, fortitude, and initiative. Yet Romney explained to his patrons that he could not speak such harsh words about Obama in public, lest he insult those independent voters who sided with Obama in 2008 and whom he desperately needs in this election. These were sentiments not to be shared with the voters; it was inside information, available only to the select few who had paid for the privilege of experiencing the real Romney.”

This has probably lost Mitt Romney the presidential election – there appears to be no way back for him after this.

So how does this relate to your business presentations ?

Being spontaneous when presenting in a business context doesn’t work either and it often leads to you losing a contract or potential client so why take the risk?

Make sure that you decide beforehand exactly what your audience needs to get from you, what you’re going to say to give it to them and then stick to your plan and you’ll never make the same mistake.

* David Corn has broken stories on presidents, politicians, and other Washington players. He’s written for numerous publications and is a talk show regular. His best-selling books include Hubris: The Inside Story of Spin, Scandal, and the Selling of the Iraq War.